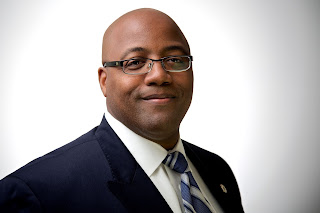 Mayor Levar M. Stoney today announced the appointment of Leonard Sledge as the city’s next director of Economic Development. Sledge brings more than 13 years of experience in economic development to the position. Throughout his career, he has led construction, renovation and retention projects for universities and municipal governments. He has served as the Director of Economic Development for the City of Hampton and for the College of William and Mary. Most recently, Sledge served as the executive director of the Henry County Development Authority, which serves the southeast portion of the Atlanta metro region. Sledge earned a Bachelor of Science degree from Morehouse College and a Bachelor of Industrial Engineering degree from Georgia Tech. He holds an MBA from the University of Phoenix. In 2019, he was named one of North America’s top 50 economic developers by Consultant Connect. “The City of Richmond is growing and we need to make sure we pursue development tha
Read more
More posts