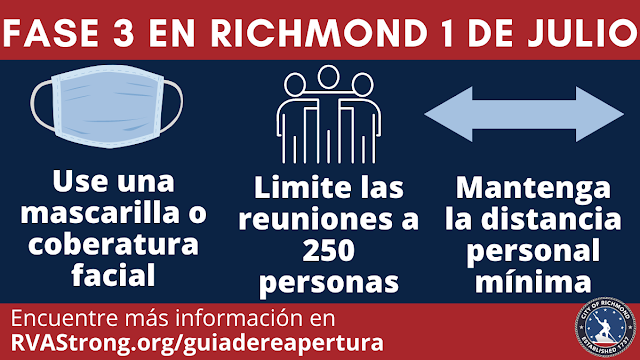 By Office of the Press Secretary to the Mayor - July 01, 2020
Watch this video.  Today, Mayor Levar Stoney, using his emergency powers, ordered the immediate removal of multiple monuments in the city, including Confederate statues.    The mayor presented two reasons for this action to city council. First, that failing to remove the statues presents a severe, immediate and growing threat to public safety.   “As the COVID-19 pandemic continues to surge, and protestors attempt to take down Confederate statues themselves, or confront others who are doing so, the risk grows for serious illness, injury, or death,” noted the mayor. “We have an urgent need to protect the public.”   Second, the mayor asserted that immediate removal will expedite the healing process for the city, a former capital of the Confederacy constantly grappling with that legacy.   In March of 2020, the General Assembly passed an amendment empowering localities like Richmond to remove monuments to the Lost Cause. The law took effect today, July 1, at 12 AM, allowing Richmond to ente
Read more

As the city enters Phase III re-opening during the COVID-19 pandemic, Richmond will resume citywide enforcement for parking violations on Monday, July 6 . Vehicles in violation may be ticketed. A 15 minute parking window will be allowed for curbside pick-up accommodations for restaurants in commercial districts and in neighborhoods with numerous restaurants.   Re-starting parking enforcement will not impact the current parking citation amnesty program put in place during the pandemic. Fines and penalties are being waived on tickets received on or after March 16, 2020 as long as the original ticketed amount is paid by August 31, 2020. The total amount due on tickets overdue as of March 16, 2020 will be frozen and not accrue additional fines and penalties if paid in full by August 31, 2020.   DMV related hold fees are not included in the amnesty program.   For additional information, please call 3-1-1.   For more information on city services please visit this updated list.  ##
Read more 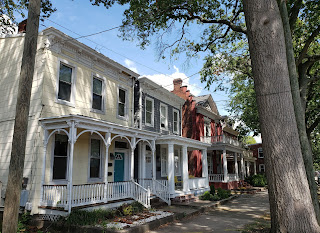 Interested parties encouraged to visit this webpage for more information On Monday, June 22, Richmond City Council passed a series of amendments to the city’s Zoning Ordinance that creates a set of regulations on short-term rental (STR) properties, which are usually advertised on apps like Airbnb. Those changes go into effect Wednesday, July 1.     Before this ordinance passed, short-term rentals were not a permitted use in the City of Richmond’s Zoning Ordinance. Therefore, rental units offered for a period of fewer than 30 consecutive days were effectively prohibited. However, a March 2018 study revealed that 749 unique short-term rental units were active within city lines.    The city recognized a need to formalize its stance on short-term rentals, working with Richmond Regional Tourism and   PlanRVA to identify best practices and discuss the various approaches pursued by neighboring counties and cities. The city’s work group studied 14 localities, all of which were either located i
Read more 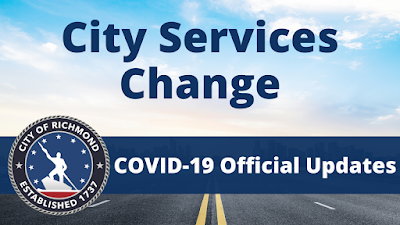 On Monday, July 6, the City of Richmond government facilities and offices will enter Phase Three of the city’s operating plan.    The City of Richmond workforce has been operative throughout the State of Emergency, providing essential services to residents and businesses despite the public health crisis.   The city continues to urge residents to use available e-services. For questions about available city services,  view this updated list .   First floor public access for walk-in services is provided in the following buildings for in-person payments: City Hall; Southside Plaza; and East District Center. Non-cash payments can be submitted in the drop boxes at the East District Center and City Hall. If requested, receipts will be mailed.   Please note that not all departments or agencies in each building will be open for walk-in services. For departmental specifics,  visit this updated list .    In Phase Three, the maximum capacity in City Hall will increase to 200 members of the public.
Read more