By Office of the Press Secretary to the Mayor - April 13, 2012
Mayor Dwight C. Jones announced today that the Board of Directors of Richmond 2015, the organization that will produce the 2015 Road World Cycling Championships, has appointed Wilson H. Flohr, Jr., as its Chief Executive Officer. Richmond 2015 is Co-chaired by Mayor Jones and Thomas Farrell, the Chairman and CEO of Dominion Resources.    In making the announcement on behalf of the 2015 Board, Mayor Jones said, “Wilson’s experience as a tourism leader and business executive makes him ideally suited for this important role in our community.” “Wilson will bring the leadership and focus that we need as we prepare for Richmond to be on the international stage in 2015,” he added. Mr. Farrell said, “Wilson has demonstrated his abilities in a similar role with Richmond Region 2007, where corporate and community financial support was critical for its success.”  He added that “Richmond 2015 will be an even larger event where major local and national sponsorships will be required.”
Read more 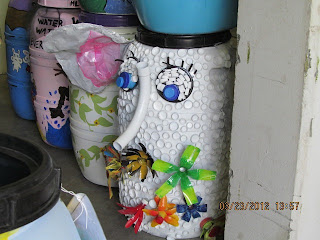